The Ethereum Merge is coming: Why it's such a big deal

The so-called Ethereum Merge is coming this week! And because that's a huge deal, we'll cover the topic this entire week. We promise: You'll learn a lot!

To kick things off with today's episode, let's recap what the Merge actually is. The Merge is the name of a major update to Ethereum, one that will make Ethereum vastly more efficient.

This is all necessary because Ethereum is really struggling as it is: It might be the largest blockchain by transaction volume thanks to it being like programmable money, but it is also very slow, and really bad for the planet. 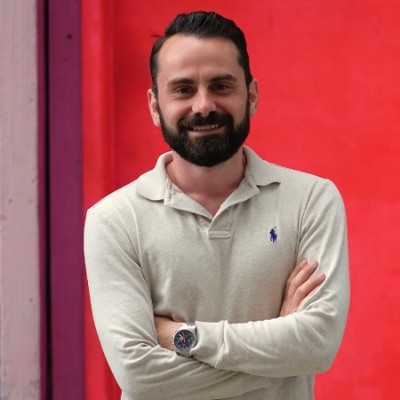 What is to blame? A method of validating transactions called Proof of Work. This method has major downsides, most importantly that computers have to waste a lot of energy to operate it. And that's not only bad for the planet but slows Ethereum down so much that it won't be usable at scale.

Things have to change, and that change is the Merge! In a nutshell, Ethereum will switch to a new method called Proof of Stake. That’s it - but this one change will reduce its energy consumption by over 99.95 percent. And as a nice side effect, things are also going to get much faster.

This Merge is happening any day now. By the time you year this, it's probably just a day or two away. So, next episode, let's explain what exactly is getting “merged” and how that all works.